Topic:
Leadership
About the author:

Regardless of your leadership style, there is one thing that all great leaders have in common – they lead by example. True leadership is not being loud, or telling others what to do. No, true leadership is the person who places the needs of others above their own. It’s the person who makes the tough decisions when no one else will. We know these people. Heck, they are impossible to miss when you come across them.

So how are these great men and women choosing to lead right now? Let’s take a look and find out...

Leading by example is an often overlooked quality of leadership, and yet remains one of the most important. There is almost nothing as uninspiring as a leader who does not follow their own direction. Those who choose to do as they please and life as if “they’ve earned it'' are often not regarded in a positive light. In fact, they're pretty easy to spot, as they often have the highest team turnover rates and lowest performance scores. Following your own example will help your team trust you as a leader.

2. Be transparent and explain “why”.

Sometimes, things just won’t always appear to be equal. Afterall, you have responsibilities that you must see and your team may not always be aware of that. That’s why it's important for you to learn how to be transparent with your team. Do that effectively and they will trust you no matter how often you’re out of office. Without a high enough level of transparency, people will be unaware of why things are the way they are and in turn, these high levels of uncertainty will damage their trust.

Notice our use of the word "celebrate" here. This doesn’t mean you simply acknowledge when you mess up. No, the best leaders celebrate their mistakes because it allows them to grow and also means they pushed themselves beyond their comfort zone. Too often we allow our work cultures to shift towards cover ups and insecurity, and for a company, those can wreak havoc on productivity.

Leaders typically want as much transparency as possible when receiving updates from their teams. Without transparent updates, they would not be able to effectively make decisions. Similarly, if leadership withholds information from their team, it’s the team that suffers. People expect to be treated like adults and if you make the mistake of sugarcoating things, it usually has a different effect than you intended it to. Let’s let the facts remain as they were intended to be… facts.

5. Be accountable no matter what.

If you make a commitment, hold yourself to it. This will encourage your team to do the same and forming these habits as a team will ensure everyone trusts the person next to them to deliver. It also sets a standard that holds people accountable for what they say, which is crucial to being an effective team.

Leaders and executives need to carry themselves in a manner that they would expect from their teams, including practicing healthy work habits in their personal lives as well. No remember that leading by example doesn’t necessarily mean you need to lead all by yourself. Lean on others and leverage your support system. Afterall, sometimes it takes a village. 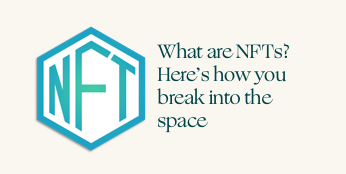 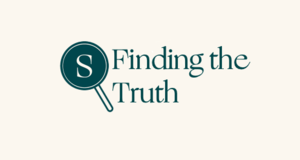 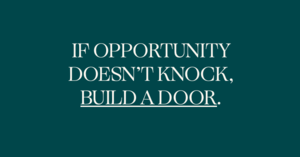 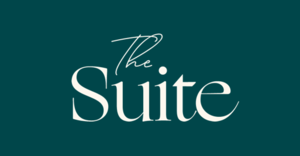 Need a job but have no idea where to start? Join the club